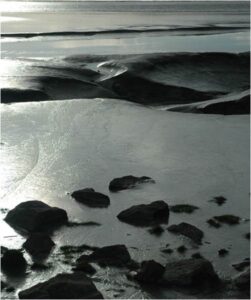 The Severn Estuary may appear to be little more than  a muddy expanse to some but, within Europe, this
estuarine environment is rare and is of significant importance. The Severn Estuary is the largest example of a coastal plain estuary in the UK, covering an area of almost 74,000 ha, which accounts for approximately 30% of the UK’s Natura 2000 resource for estuaries, by area.

The Severn Estuary is important for its immense tidal range, which affects both the physical environment and the diversity and productivity of the biological communities. The tidal range is the second largest in the world, reaching in excess of 13m at Avonmouth. This macrotidal environment is partly due to the Estuary’s funnel shape which concentrates the tidal wave as it moves up the Bristol Channel. Tidal currents are also amplified and exceed 7 m/s close to Avonmouth. These factors make the estuary important in representing one of the most dynamic estuarine systems in the UK, Europe and the world.

The Severn Estuary is comprised of an intricate and interdependent mosaic of subtidal and intertidal habitats, closely associated with surrounding terrestrial habitats. There are several major rivers, including the Taff, Usk, Wye, Severn, Avon and Parrett, which feed into the Estuary influencing the salinity regime. Together, these rivers tend to produce a marked east-west salinity gradient and a range of conditions varying from brackish to fully saline, depending on the season and rainfall. This, in turn, influences the distribution of habitats and species throughout the Estuary and its fringes.

The Severn Estuary is an overarching feature encompassing the physical, chemical and biological characteristics of the Estuary as an ecosystem. The Severn Estuary SAC covers the extent of the tidal influence from an upstream limit between Frampton and Awre in Gloucestershire and downstream limit of a line drawn between Penarth Head and Hinkley Point in Somerset. 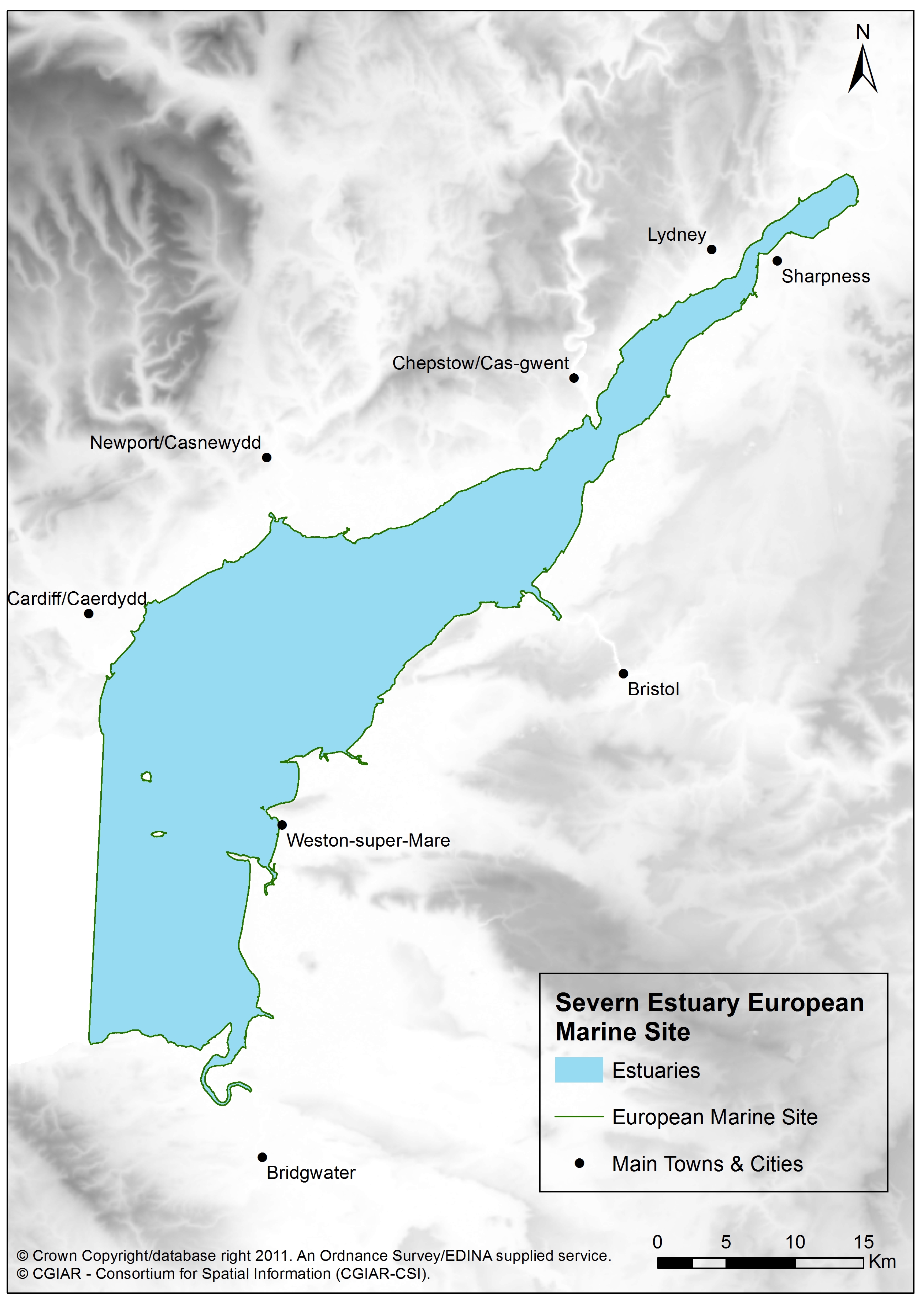