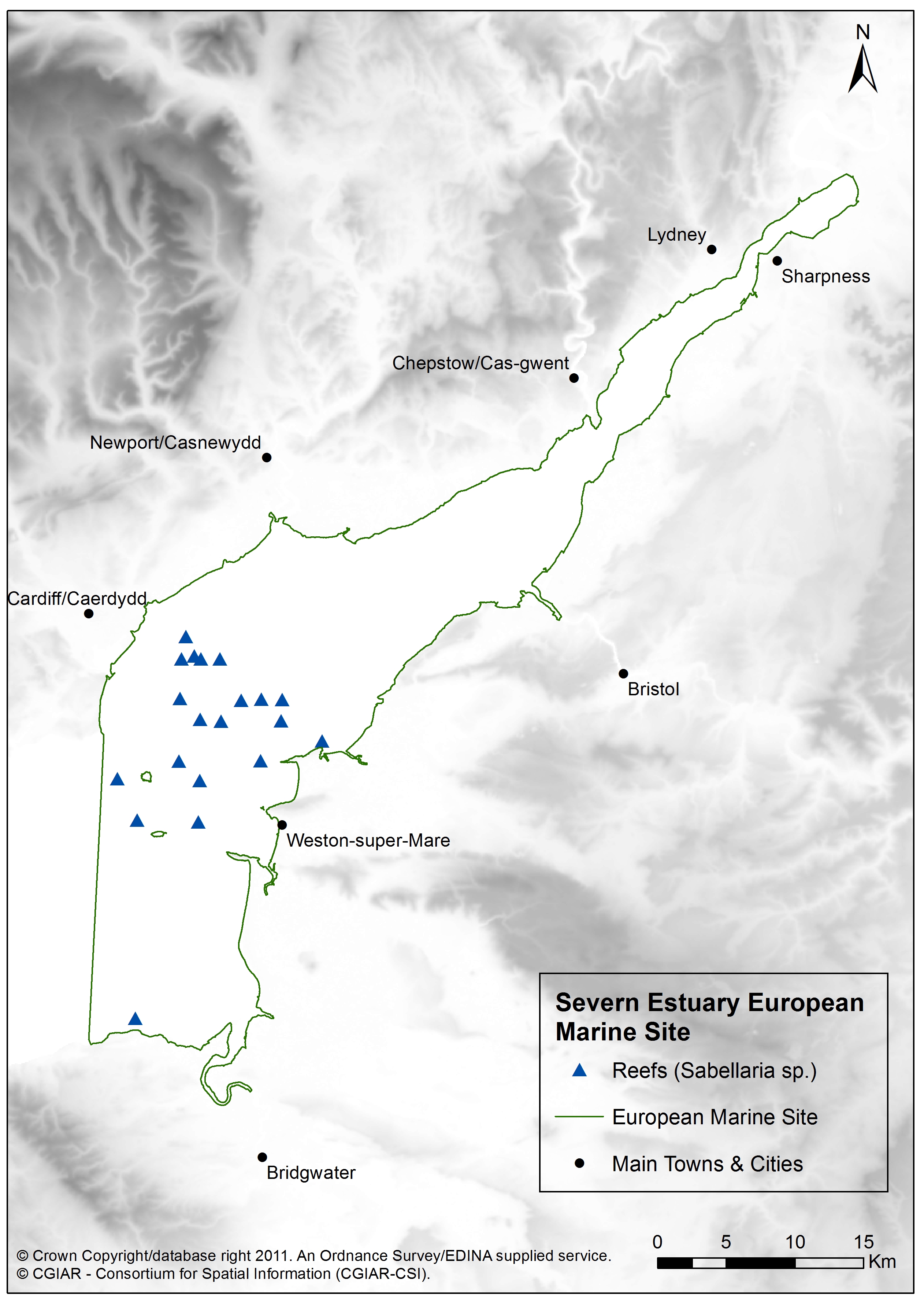 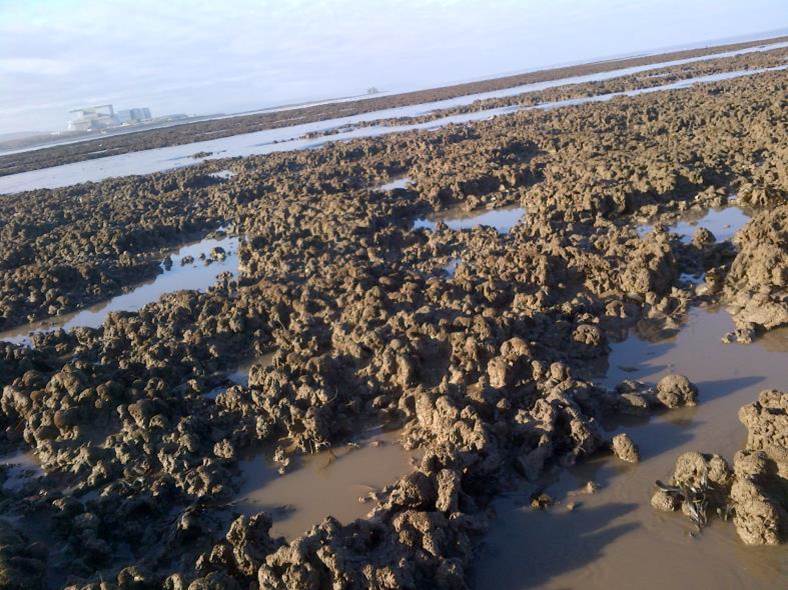 S. alveolata reefs in the UK are predominantly an intertidal habitat, but the Severn Estuary is one of the few places where S.alveolata reefs also occur extensively in the subtidal, as well as the intertidal area.

There are patches of intertidal S. alveolata reef throughout the Estuary, although it tends to be more common on the English side. The subtidal S. alveolata tends to be in the outer parts of the Estuary, southwest of a line between Clevedon and Newport. The exact distribution of subtidal S.  alveolata reef in the Severn Estuary is unknown, partly due to the difficulties in sampling this habitat.

The reef structures also provide a habitat for many other species, often leading to higher species diversity within the reefs compared with surrounding substrates. Their cracks and crevices provide a habitat for many invertebrates, such as crabs, periwinkles, worms, barnacles and anemones, which would otherwise be absent. Subtidal reefs also support colonies of brittle stars and shrimp. These biogenic reefs are protected as part of the Severn Estuary SAC ‘Reefs’ feature.